The R4 disinfectant is a uniquely formulated alkaline agent which deactivates and terminates all surface bacteria under 60 seconds. Its specialised quaternary compounds combined with its modified and innovated formula, makes it the first of its kind to disinfect whilst being completely end user friendly with no acetonic aroma. For use within Hospital and Dental clinical areas such as administration, surgery rooms, it can also be used on vinyl, leather, metallic and general hospital and dental benches.

The R4 is in compliance with ISO11137:2006 (Amd: 2013), which is also references within AS4185 and AS4187. It has been tested against some of the harshest surface agents, including Gram positive and negative bacteria. The R4 innovative formula has moved healthcare disinfecting into the 21st century by replacing Neutral Detergent wipes, Neutral Detergent agents, Enzymatic medical and domestic cleaners and disinfectants and the use of Alcohol agents. Combined with the NCA 360 detergent, the R4 completes your facilities requirements for disinfecting and cleaning within Infection Control and raises your standard to the highest level*.

*R4 Not to be used in dental chair waterlines, inside Handpieces or in the Ultrasonic (use NCA 360 for ultrasonic and underbench washers).

There are no reviews yet.

Only logged in customers who have purchased this product may leave a review. 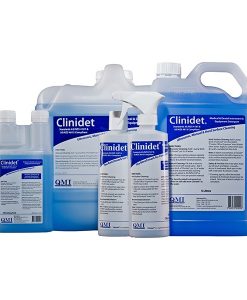 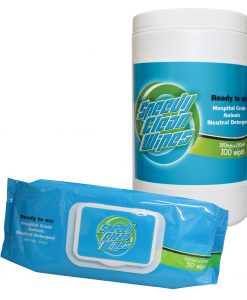 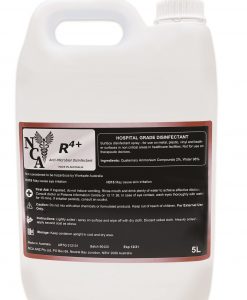 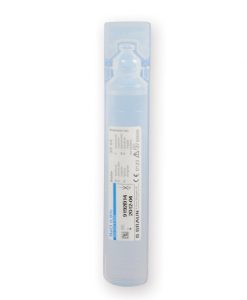 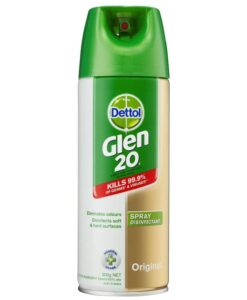 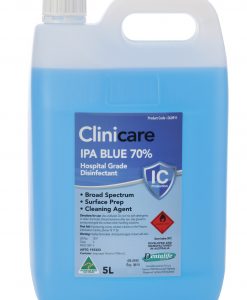 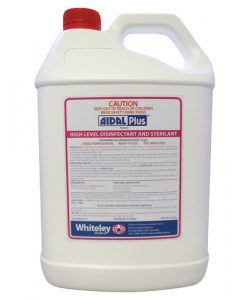 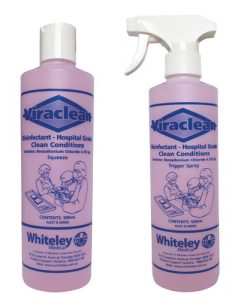 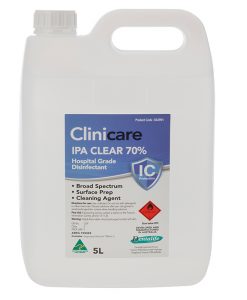 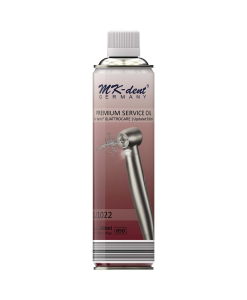